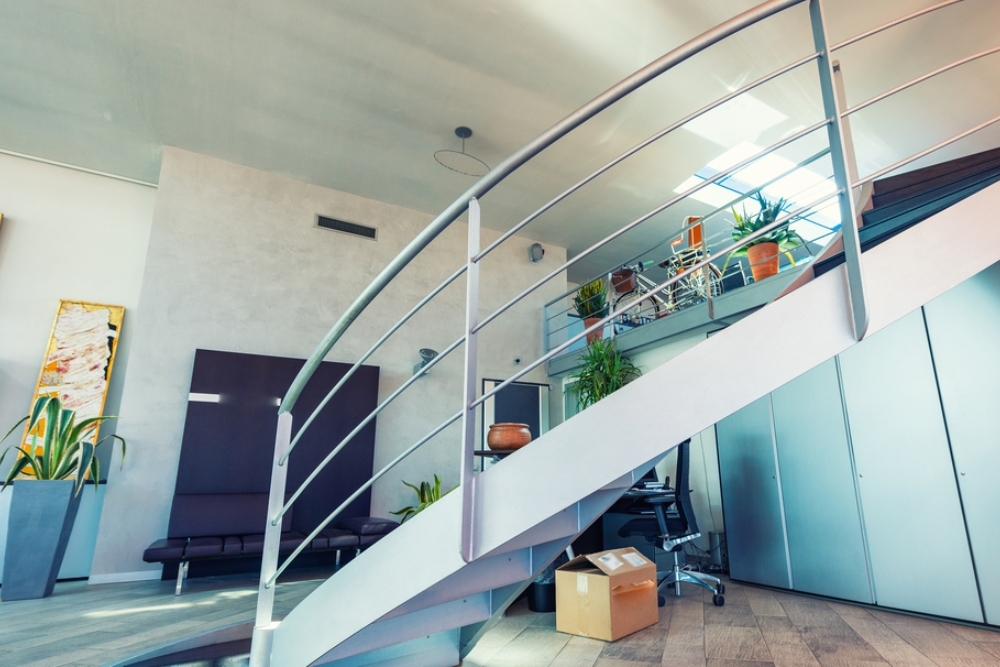 The H. Dean Rowe, FAIA Award for Design Excellence will be awarded to the firm on Dec. 13. The award, named for a past Tampa-area designer with close community ties, is given annually for projects exemplifying a vision of improving communities to firms displaying excellence in architecture through exceptional design.

“It's often difficult to do inspiring civic design -- politics can easily get in the way -- but Madeira leaders have a vision for a truly unique destination,” WJA Principal Jason Jensen said.

WJA Project Manager Harold Somarriba commented that the whole structure “fosters new relationships between public space and public service, allowing exterior circulation to be used by all as event spaces.”

The St. Petersburg Chamber of Commerce described Madeira Beach City Hall as a transformative project and “arguably the most compelling city hall around Tampa Bay,” while the AIA jury concurred, stating that the site forms “a grand civic experience on a tight civic budget.”

Want to get notified whenever we write about St. Petersburg Chamber of Commerce ?

Sign-up Next time we write about St. Petersburg Chamber of Commerce, we'll email you a link to the story. You may edit your settings or unsubscribe at any time.