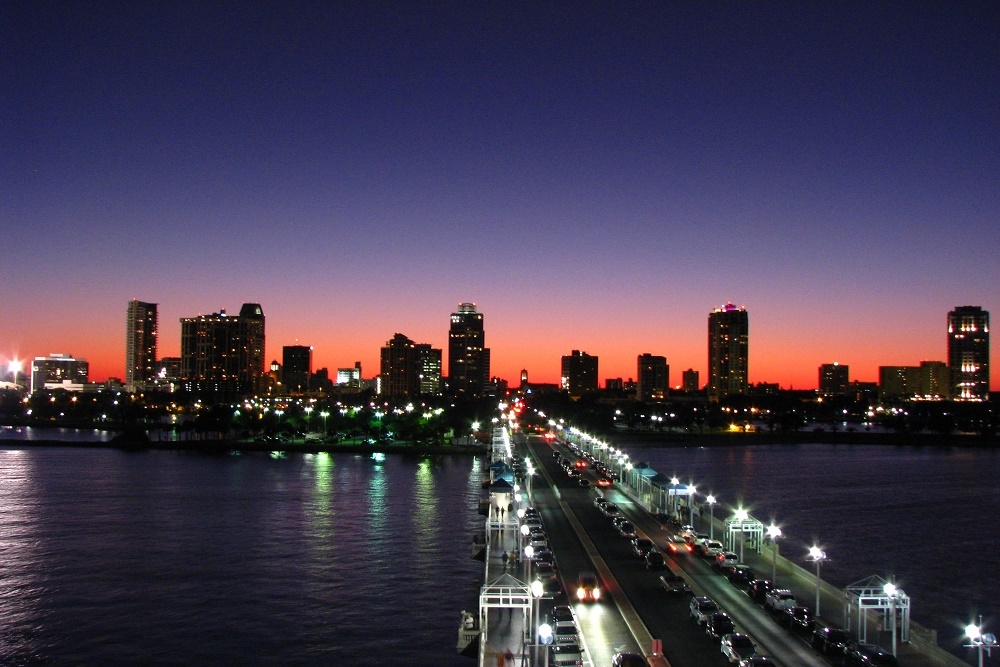 Mayor Rick Kriseman, in his State of the City address, said the city had been certified by the STAR Communities organization, becoming the sixth community in Florida to do so, a release posted on the St. Petersburg Area Chamber of Commerce website said.

“St. Petersburg’s citizens take great pride in our natural and built environments, the arts and culture, and neighborhood engagement throughout the community," Kriseman said in the release. "We are proud that STAR Communities has verified the city as a 3-STAR national leader in sustainability. We look forward to becoming a 5-Star community within a couple of years thanks to our ongoing efforts.”

St. Petersburg is the 58th nationwide to achieve the rating by STAR Communities, a nonprofit group that evaluates and certifies sustainable communities, the release said. Other Florida communities or counties that who use the system include Monroe County, Broward County, Lee County, West Palm Beach and Palm Bay.

“Sustainable cities provide a healthy environment, support a strong economy and continually improve the well-being of the community,” STAR Communities Executive Director Hilari Varnadore said in the release. “The data and information that St. Petersburg gathered through the process will help them continue to make improvements that benefit the whole community.”

Want to get notified whenever we write about St. Petersburg Area Chamber of Commerce ?

Sign-up Next time we write about St. Petersburg Area Chamber of Commerce, we'll email you a link to the story. You may edit your settings or unsubscribe at any time.