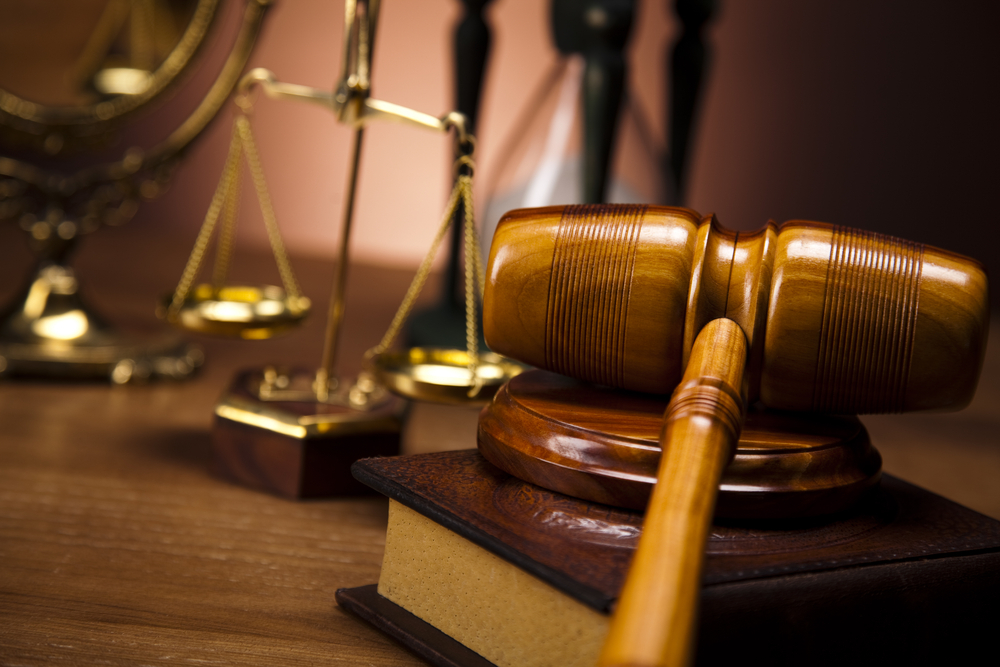 A bill that would allow for the adding of pre-judgment interest to jury awards in personal injury and wrongful death cases has stalled in the Florida Senate.

A vote on the bill, opposed by business groups and tort reform advocates, was temporarily postponed during a recent meeting of the body's rules committee.

Republicans are split on the bill, with Lizbeth Benacquisto, the chair of the committee, opposed by members of her own party.

Business leaders singled out Sens. Bill Galvano (R-Brandento), Jack Latvala (R-Clearwater) and Wilton Simpson (R-Spring Hill) as crucial to blocking the advancement of the bill to the floor of the senate. But the surprise appearance of Sen. Lauren Book (D-Broward) at the March 9 rules committee meeting played a crucial role in the bill stalling.

An opponent of the bill, the senator, who recently gave birth to twins, had indicated she would not be attending the meeting, which likely would have ensured it advanced out of committee. A report published by Politico Florida claimed the appearance of Book led to testy exchanges between members of the committee.

"Senator Brandes has concerns about the bill in its current form and has opposed this legislation in previous years," Chris Spencer, Sen. Bandes's legislative aide, said in an email to Florida Business Daily. "Senator Brandes has consistently opposed the assignment of interest prior to a final judgment on non-economic damages such as punitive damages or attorneys’ fees."

SB 334, introduced by Sen. Greg Steube (R-Sarasota), would allow plaintiffs's pre-judgment interest to be added on economic and non-economic damages in personal injury and wrongful death suits from the time the defendant is first notified of the claim. The bill also covers interest on attorney fees and expenses.

At the same March 9 rules committee meeting, an amendment was tabled that would give a court and a jury discretion over whether interest should be added to an award.

Sen. Tom Lee (R-Brandon), who proposed the amendment, said the decision on whether to add interest would depend on the circumstances of the case, including the time elapsed between filing and judgment and the conduct of the parties as the case moved through the judicial system.

The decision on pre-judgment would be left to the courts rather than the legislature, Sen. Lee said.

Sen. Steube, the bill’s sponsor, told the committee he was “friendly” to the amendment.

The amendment was adopted. Representatives of an array of groups, mostly business organizations and tort reform advocates, still spoke against the bill during the committee hearing. The Florida Justice Association, which represents trial lawyers, testified in favor.

"We are pleased that so many of our members reached out and shared their concerns with the senators on the rules committee,” David Hart, executive vice president of the Florida Chamber of Commerce, said after the hearing.

Hart singled out Sens. Galvano, Latvala and Simpson as key to stalling the advancement of the bill.