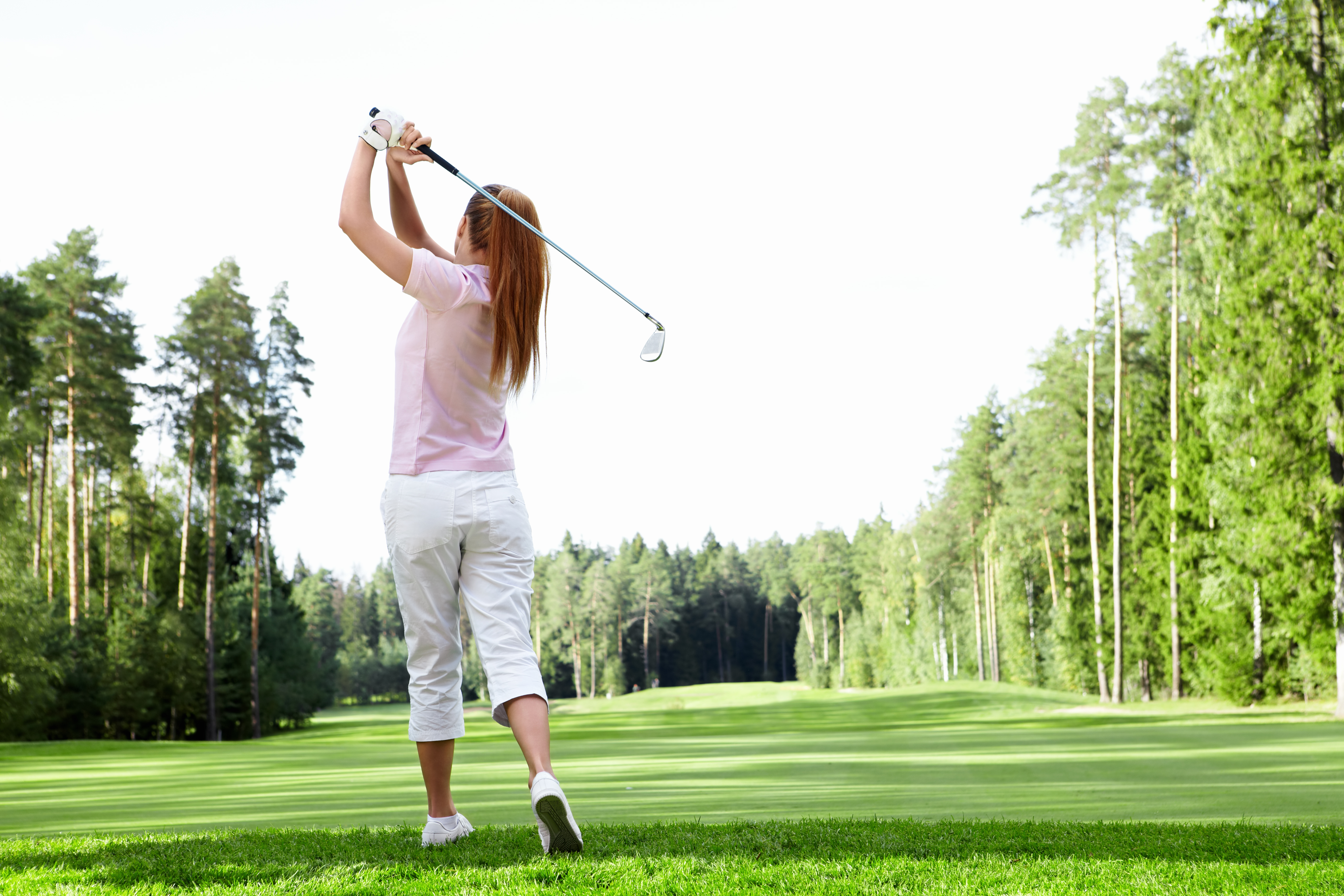 Florida State University women's golf tops the list of highest grossing programs in the state, reporting $1.04 million – or $86,763 per athlete – in 2016, followed by University of Miami ($863,479) and University of Central Florida ($581,570), according to a Higher Education Tribune analysis of the latest federal data.