FPL customers to receive about $28 million in refunds in August 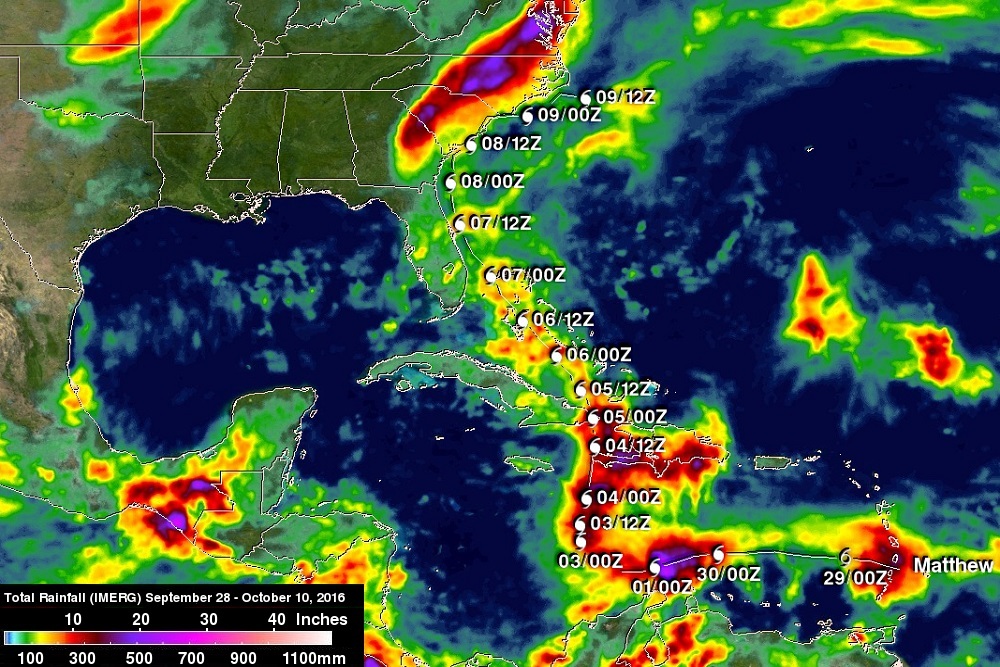 Florida Power & Light Co. (FPL) customers will be refunded $28 million plus interest in August, settling a dispute between the utility and the state over costs to restore power after Hurricane Matthew in 2016.

The Florida Public Service Commission (PSC) unanimously approved the settlement between FPL and the Florida Office of Public Counsel, according to a July 10 announcement by the PSC.

About 1.2 million residential customers affected by Hurricane Matthew will receive refunds as credits to their monthly bills. The refunds amount to about $3 per kilowatt hour.

The money will cover an overcharge collected by the utility to restore power after Hurricane Matthew lashed Florida's east coast. FPL had collected $322.4 million from customers in temporary surcharges for a year, starting in March 2017, according to the PSC.

"This sensible resolution puts a little more money back in our customers' pockets," Eric Silagy, president and CEO of FPL, said.

FPL restored electricity to customers within two days after the hurricane. The utility claimed the work cost about $316.5 million, an amount that later was adjusted. FPL recouped about $27.7 million more than the adjusted costs, which led to the credits.

Want to get notified whenever we write about Florida Power And Light Group Incorporated ?

Sign-up Next time we write about Florida Power And Light Group Incorporated, we'll email you a link to the story. You may edit your settings or unsubscribe at any time.