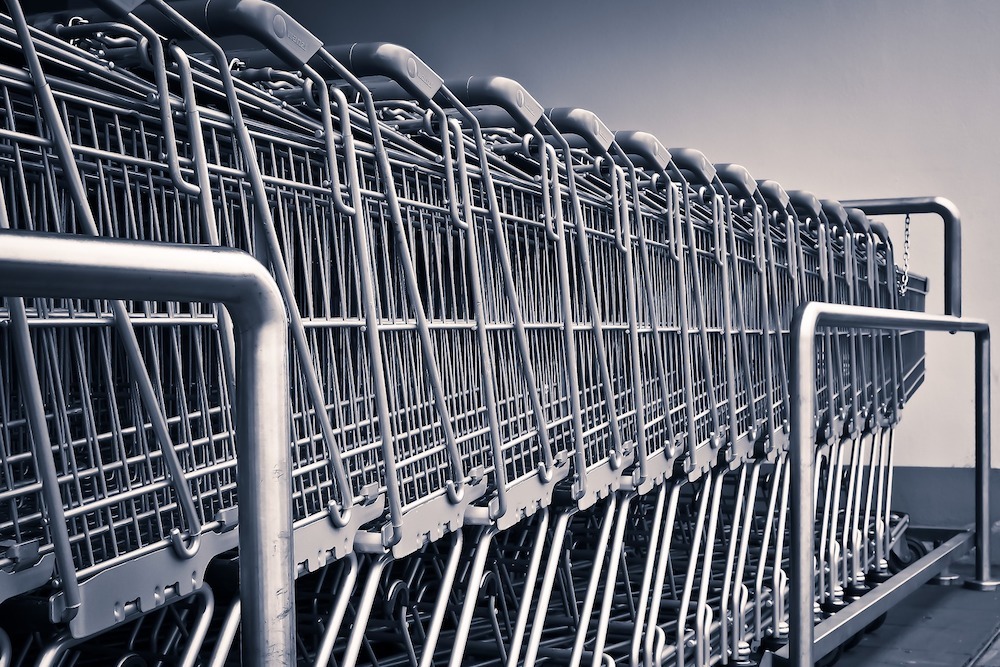 The Florida stores set to close in February include the Sears locations at 801 N. Congress Ave. in Boynton Beach and 3342 NW Federal Highway in Jensen Beach.

Want to get notified whenever we write about Sears Holding Corp ?

Sign-up Next time we write about Sears Holding Corp, we'll email you a link to the story. You may edit your settings or unsubscribe at any time.