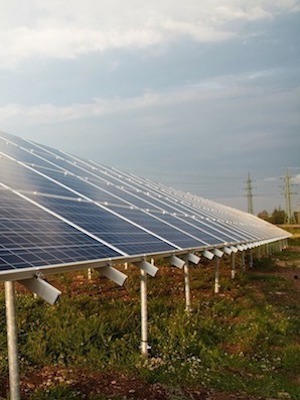 The number of employees on non-farm payrolls for the month of May in the Homosassa Springs metropolitan statistical area was 34,400, a 0.3 percent increase over the previous month, according to the U.S. Bureau of Labor Statistics.

Want to get notified whenever we write about State of Florida ?

Sign-up Next time we write about State of Florida, we'll email you a link to the story. You may edit your settings or unsubscribe at any time.