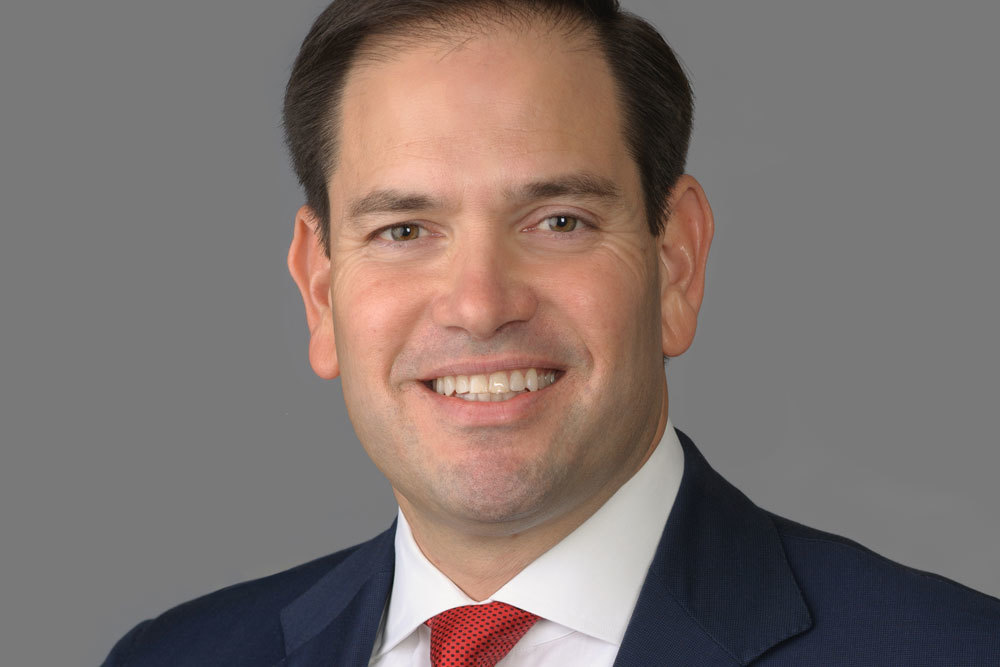 Republican Sen. Marco Rubio's support of the Corporate Transparency Act, one of several bills in the Senate that seeks to stop terrorists and criminals from using shell corporations for their financial gain, has drawn opposition from the National Federation of Independent Business.

The NFIB, an organization that advocates for small businesses, has spoken in opposition to the transparency act and a similar piece of legislation, the TITLE Act, which has several of the same goals.

“While well intentioned, the Corporate Transparency Act would create material risks and burdens for small businesses," an executive summary published by Michael Chow of NFIB states. "An obvious concern is the increased risk that personally identifiable information of business owners may be abused or hacked by actors with malicious intent. Another consequence of a new information reporting requirement mandated by the federal government is additional paperwork burdens imposed on covered entities.”

The organization estimates legitimate businesses will have to spend an additional 13.2 million hours doing paperwork over a 10-year period, and face an additional $5.7 billion in new regulatory costs. The organization said it is not clear the law will be beneficial in targeting drug dealers, money launderers, terrorists and the other criminals the senators hope to stop.

“Law enforcement in my home state of Florida, including in Miami, know all too well that criminals readily use shell companies to remain anonymous and hide nefarious activity,” Rubio said in a statement provided to Florida Business Daily. “I am proud to reintroduce this bipartisan bill that targets criminals hiding behind shell companies to engage in illicit activities like human trafficking, healthcare fraud, transnational corruption, and terrorist financing.”

Rubio said law enforcement needs improvements to the current laws to make it easier for them to identify who controls these companies and to make it easier to investigate and prosecute people and organizations that use them to fund criminal activity.

Want to get notified whenever we write about National Federation of Independent Business ?

Sign-up Next time we write about National Federation of Independent Business, we'll email you a link to the story. You may edit your settings or unsubscribe at any time.