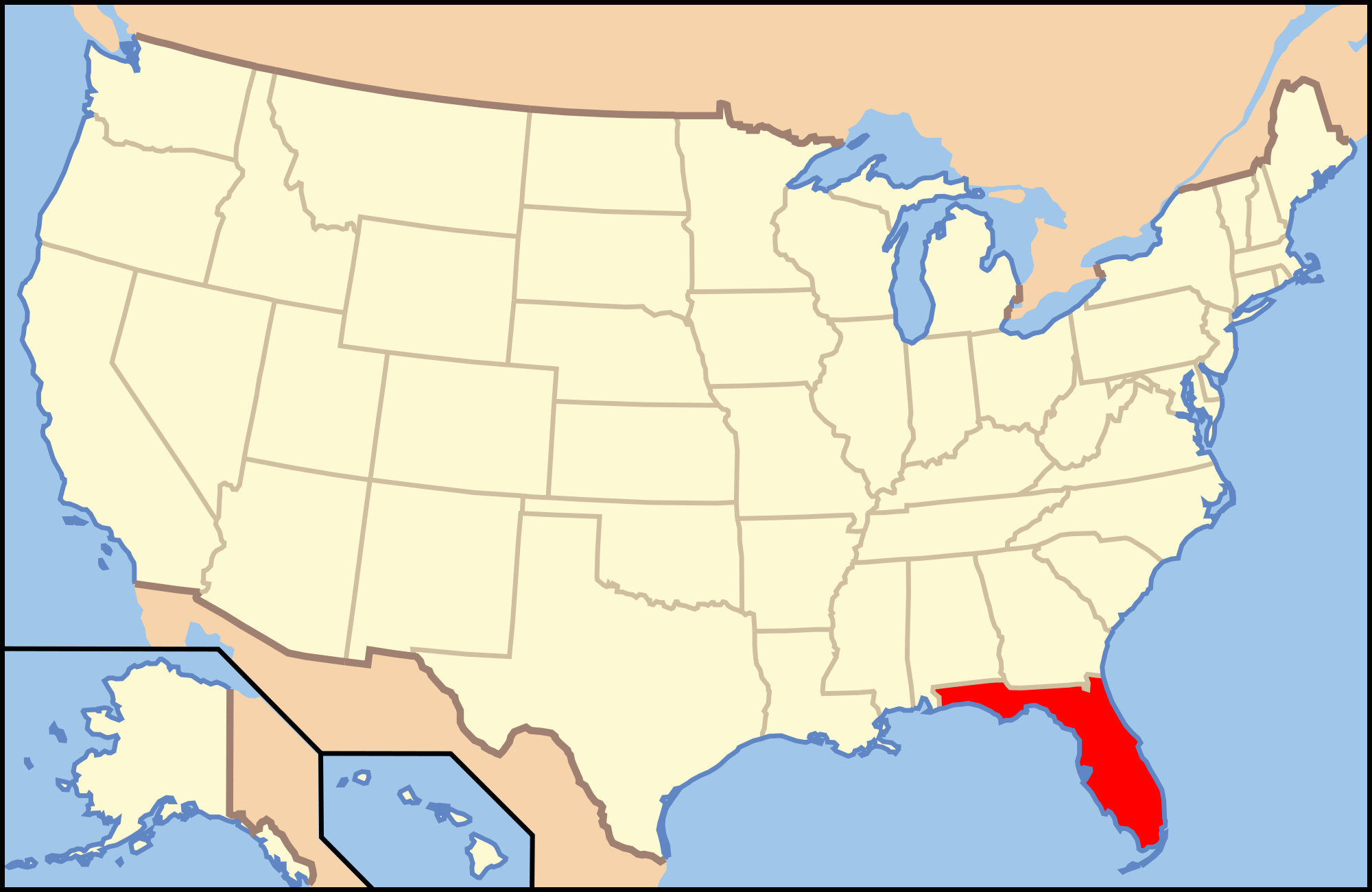 Despite major assignment of benefits (AOB) reform earlier in the year, a major insurance carrier is seeking a more than 28 percent rate increase on Florida homeowners policies.

The majority of State National Insurance Company, the parent entity for National Specialty Insurance Company (National Specialty), filings this month were related to rates, particularly for auto and garage coverage, according to a search of the Florida Office of Insurance Regulation's online database. The company's rate-related Nov. 6 filing for homeowners "multi-peril" coverage in Florida remains open, according to the database.

If approved, the effective date for National Specialty’s increase would be Feb. 7 for new business and March 23 for renewals.

Florida residents can expect other insurance companies to file rate increases, too.

Of 20 non-zero filings effective in the past six months that included a rate indication, 80 percent were positive – meaning a rate increase is requested – and 55 percent were asking for increases in double digits.

The majority of these filings were submitted before changes in reinsurance pricing came through. About 500,000 policyholders were affected. A number of filings after the reinsurance placements are currently pending review by regulators.

While recent legislation in Florida regarding assignment of benefits has helped address rate inadequacy, many carriers still have large rate indications – the premium increase that needs to be taken to turn a profit – which shows that there is more pressure for carriers to increase rates. Due to recent hurricanes, some carriers have seen their reinsurance (insurance for insurance carriers) prices increase, which will continue to drive rates upward for consumers in the state of Florida. 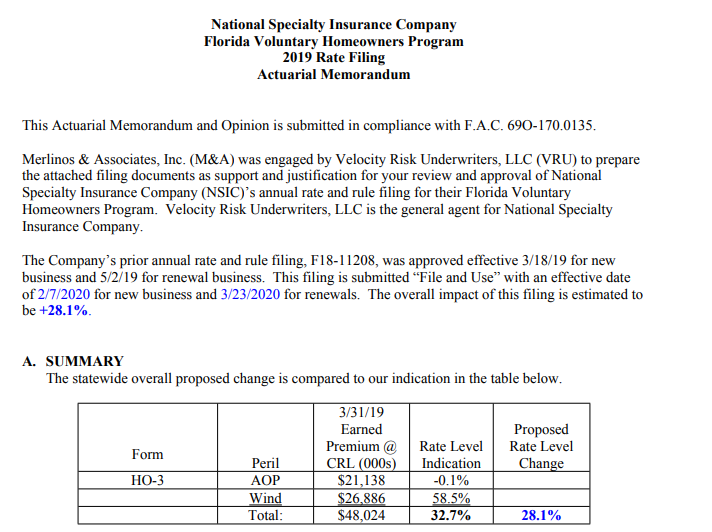 Want to get notified whenever we write about Florida Office of Insurance Regulation ?

Sign-up Next time we write about Florida Office of Insurance Regulation, we'll email you a link to the story. You may edit your settings or unsubscribe at any time.