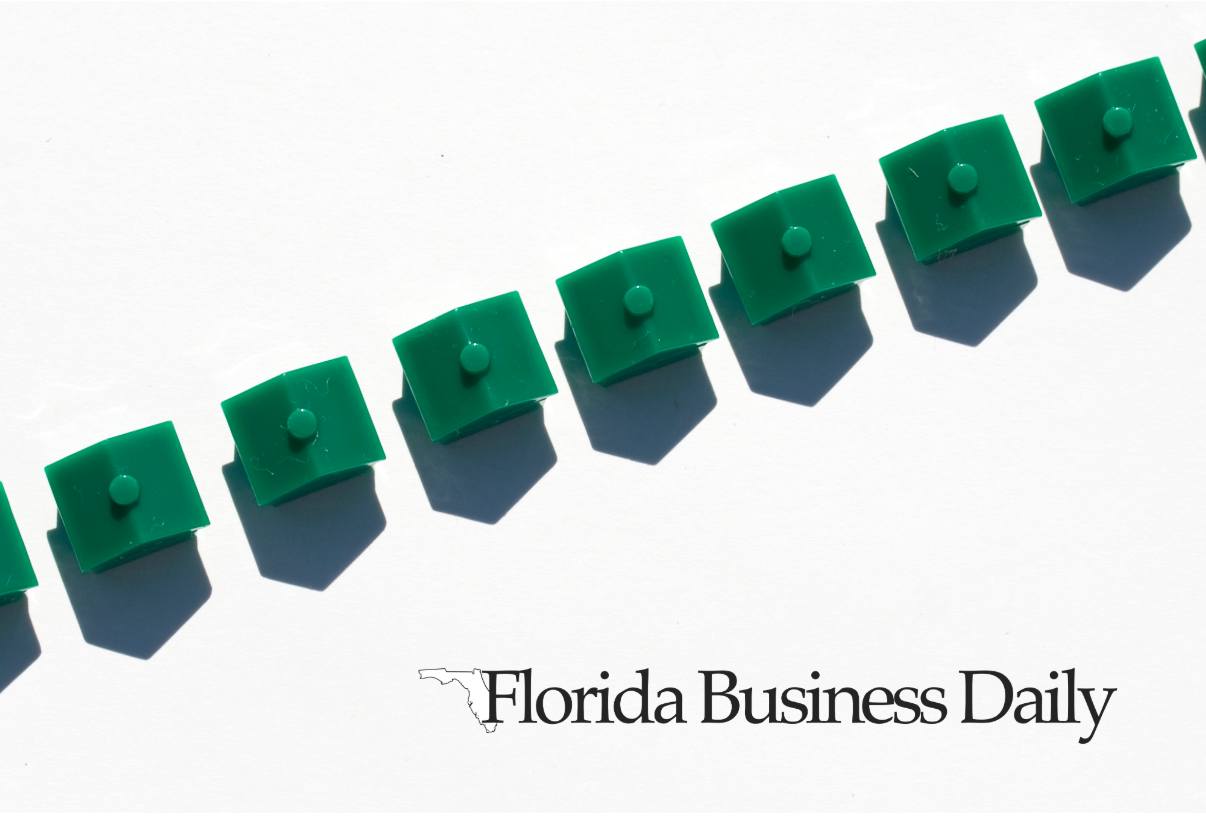 "Demotech has indicated that no further announcements will be made until February and March," Angel Conlin, Chief Legal Officer for Kin Insurance, a Chicago-based insurance company, told Florida Business Daily. "Demotech shared the major reasons for these potential downgrades, including but not limited to the extent of losses from the natural disasters of 2016 through 2019; the 2019 increase in reinsurance prices; the cumulative impact of insurers taking less than their needed rate increases (potentially due to market pressure caused by laws governing Citizens, Florida's 'market of last resort'); and a decrease in investor desire to put capital into the Florida insurance market."

Conlin said, due to a number of factors, Kin is not one of those struggling companies in Florida.

"Kin's experience is distinguishable from the carriers and circumstances described by Demotech," Conlin said. "Kin is well capitalized and our rating was just reaffirmed in December. We are operating at a very conservative premium-to-surplus ratio. And because Kin joined the Florida marketplace in late July, we did not experience significant storm losses."

Kin is leaning on its technology to stand out from other insurers offering coverage in Florida providing the upstart advantages over traditional insurance companies.

"Unlike most legacy insurance companies, Kin's platform is built on modern, proprietary software that enables us to analyze more data about the home, giving us an accurate, whole-home view," Kin Insurance CEO and co-founder Sean Harper told Florida Business Daily. "We put our data and technology to work for our customers by pre-filling property details and simplifying the application process."

Harper said the strategic advantage between Kin and traditional insurers is that the company is an inherently digital product compared with legacy companies that struggle to keep up with technological change.

"As a result, legacy companies may be less efficient and have more overhead costs, lower customer satisfaction, and outdated, complicated processes," Harper said. "Kin leverages technology to increase efficiency, and it shows: our customer acquisition costs and loss ratios are lower than our legacy peers."

Kin is also structured "as a reciprocal exchange."

"When our Florida carrier, the Kin Interinsurance Network, does well, our customers benefit," Harper said. "Not to mention, the reciprocal insurance carrier is the most capital efficient structure, and Kin's expense structure is more efficient than legacy peers."

"Florida's insurance market has always been complicated because Florida is such a unique state, prone to natural disasters like hurricanes and flooding," Harper said. "Not to mention, Florida is already facing unique challenges like rising sea levels, shrinking coastline, and a dense coastal county population (98 percent of the state's total population resides in a coastal county)."

"Historically speaking, private insurance companies have been reluctant to write their own flood insurance policies in Florida," Harper said. "That meant many homeowners had to purchase flood insurance through FEMA's National Flood Insurance Program, whose coverage and costs are often dictated by flood maps that aren't granular or regularly updated."

Want to get notified whenever we write about Kin Insurance ?

Sign-up Next time we write about Kin Insurance, we'll email you a link to the story. You may edit your settings or unsubscribe at any time.