Experts praise F-15EX as most cost-effective, efficient fighter fleet option for US military 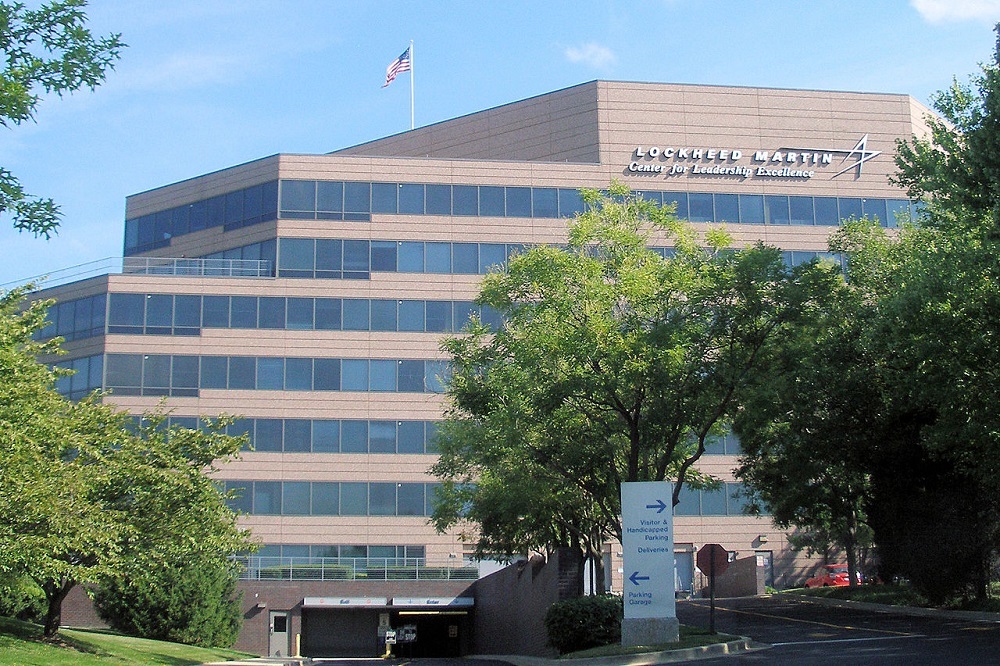 With Gen. Joseph Dunford joining the board of the F-35 fighter jet maker, Lockheed Martin Corp., on Monday, Feb. 10, the debate over which fighter fleet is the best choice for the country resurfaces.

Earlier this year, Dunford, who served as chairman of the Joint Chiefs of Staff from 2015 to 2019, testified before a Senate Armed Services Committee and said the F-15EX “is more than 50 percent cheaper to operate over time and has twice as many hours in terms of how long it lasts” than the F-35. Should the military choose to switch to the F-15EX, the integration would be smooth because the system is compatible with the current Air Force fighter feet, the F-15C series.

Experts say the F-15EX shares 90 percent of the same equipment and 70 percent of the same spare parts as the F-15C. As a result, there would be no need for construction of additional military equipment, nor would the military be required to spend a substantial amount of money on training engineers, mechanics and aerospace technicians.

Those in support of upgrading the military’s fighter fleet say that the times we live in call for greater national defense against threats. The F-15EX can not only achieve this, but it can do so in a cost-effective way, which is rare because having technology that is groundbreaking, efficient usually requires more taxpayer dollars.

Experts also say the F-15EX is second to none when it comes to air-to-air combat and comes equipped with better flight controls, two engines and a stronger frame. In addition, the F-15EX can handle longer missions better than the F-35 because the F-15EX can carry more weapons (up to 30,000 pounds of air-to-air and air-to-ground weapons). This means the need for frequent trips to reload would be reduced.

Many say the F-15EX had proven to be a win-win all the way around.

Want to get notified whenever we write about Lockheed Martin Corp. ?

Sign-up Next time we write about Lockheed Martin Corp., we'll email you a link to the story. You may edit your settings or unsubscribe at any time.