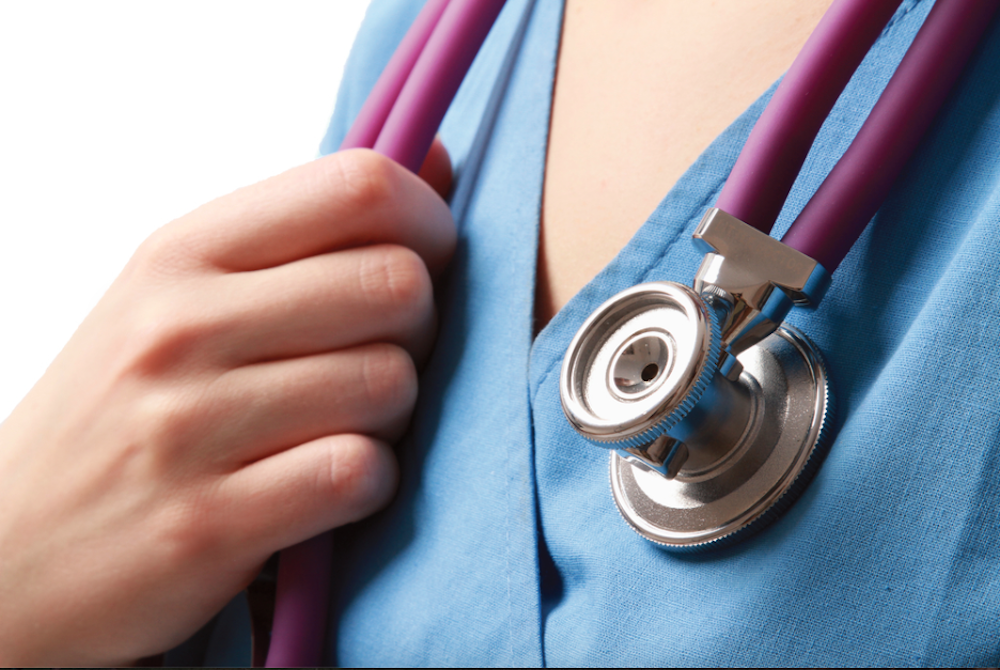 The largest health-care insurer in the U.S. is preparing to cancel contracts with a firm that represents a network of specialist physicians, raising questions about patients' access to care.

Dr. Roger J. Medel, Mednax’s chief executive officer, said the offer was a 50-percent reduction, and that was unacceptable. Medel said other medical providers are seeing the same sharply reduced offers from UnitedHealthcare. This may place patients at risk, since in some areas, Mednax partners are the only ones who provide services.

Mednax’s contracts with UnitedHealthcare have brought in $70 to $80 million annually, with half tied to anesthesia services, and the remainder for women’s and children’s services, according to the webcast. 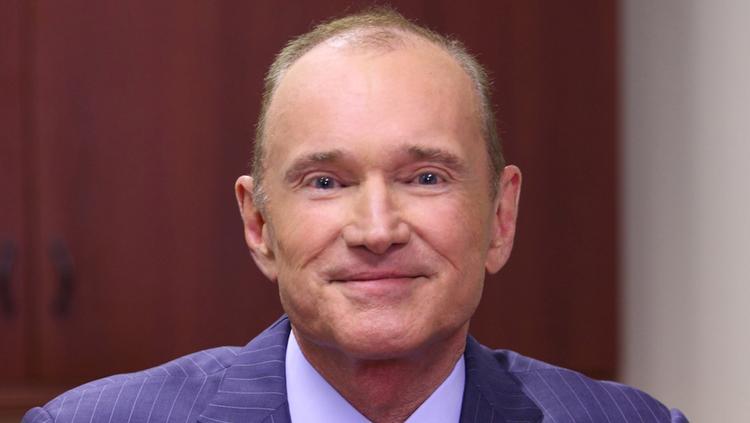 The insurance company said even if no new agreement is reached with Mednax, its members will continue to have access to the care they need through a robust network of anesthesiologists, neonatologists and obstetricians.

Medel said he had reached out personally to UnitedHealthcare leadership and still hoped for a positive outcome in the dispute.

“We are disappointed that United would take such action to unilaterally terminate our affiliated practices from its networks, across multiple states and affecting access by its members to many critical healthcare services,” Medel said in an earnings call on Thursday. “It has always been our practice to minimize exposure to out-of-network bills for our patients, and to negotiate in good faith with our commercial payors to achieve that goal. It is our hope that we can achieve an outcome in this matter that is acceptable to all parties, including the patients receiving critical health care services.”

UnitedHealthcare spokesman Cole Manbeck said the dispute with Mednax was a matter of cost.

“We want to keep Mednax in our network at rates that reflect fair market prices and that promote an affordable, predictable experience for our members,” Manbeck told Florida Business Daily. “For the majority of the services its doctors provide, Mednax’s charges are more than 60 percent higher than the average cost of the other doctors that provide similar services in these states, which drives up the cost of care for consumers.”

UnitedHealthcare states that it provided Mednax with a proposal in November that would reimburse them at rates consistent with what it pays other providers that provide similar services in Georgia, North Carolina and South Carolina. Mednax has yet to respond with a counter-proposal, according to United Healthcare. A proposal to renew the companies’ agreement in Arkansas was made in February but, according to UnitedHealthcare, no counter-proposal was received.

A Mednax spokeswoman declined to answer questions on the phone or via mail. Instead, she referenced a press release issued after this week's earnings call, as well as a webcast of the call.

“Mednax has received notification by entities affiliated with UnitedHealth Group that contracts of the company’s affiliated practices across four states, covering all of the services that Mednax affiliated physicians provide in those states, have been unilaterally terminated, with effective dates ranging from March 1 to Sept. 1, 2020,” the statement said. “The total annual historical revenue under these contracts represents approximately 2 percent of Mednax’s consolidated annual 2019 revenue of $3.5 billion.

“Given the unprecedented nature of these actions, Mednax cannot estimate the impact of these surprise terminations, which eliminate from United’s networks Mednax-affiliated physicians providing anesthesia coverage, neonatology and high-risk obstetrics in urban and rural areas.”

Want to get notified whenever we write about UnitedHealth Group ?

Sign-up Next time we write about UnitedHealth Group, we'll email you a link to the story. You may edit your settings or unsubscribe at any time.