After a decade of debate, and millions of dollars later, Franklin County hospital future still unclear 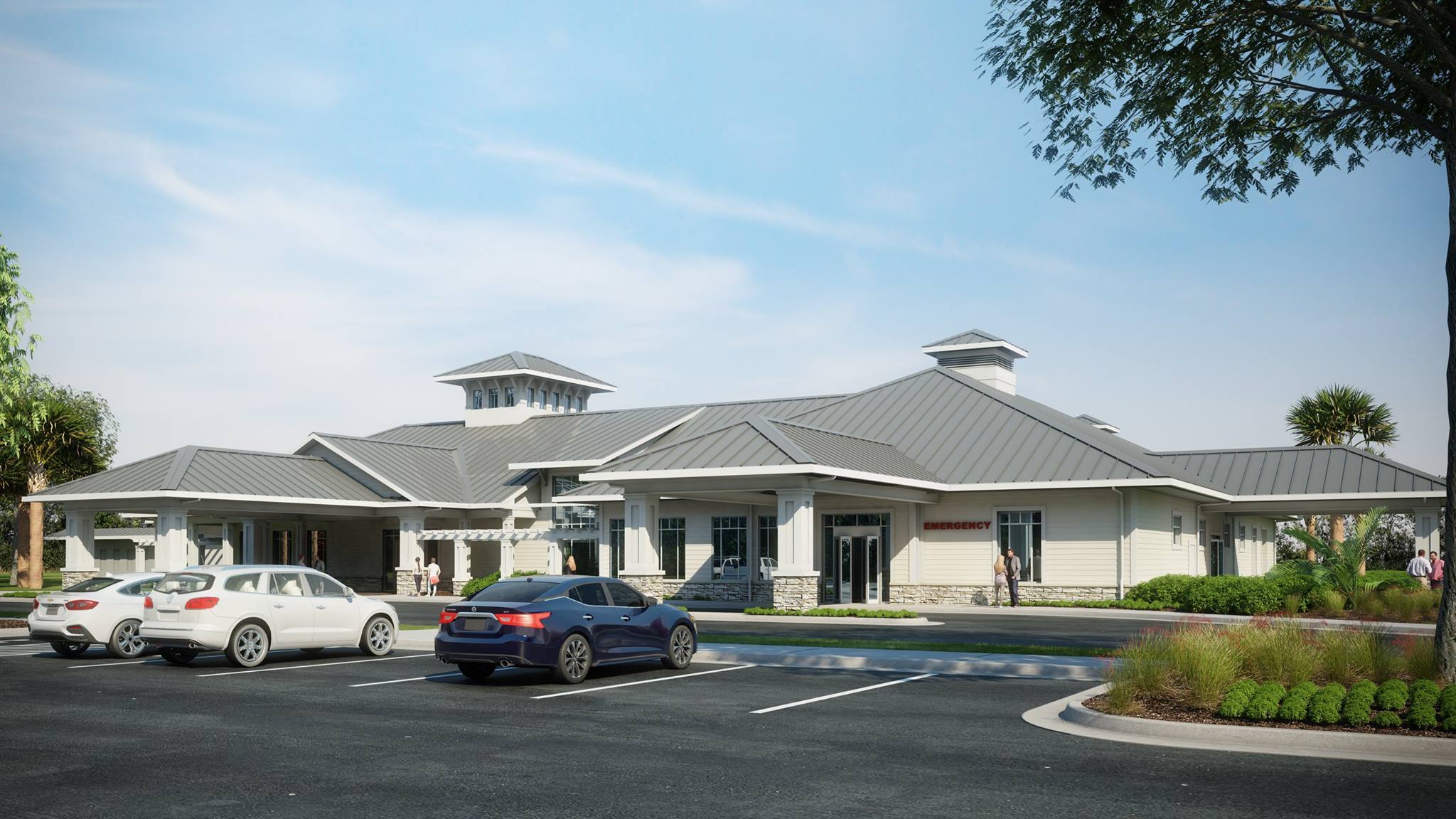 Conceptual rendering of the new hopsital.

Franklin County has been debating what to with its aging hospital for more than a decade.

A one-penny sales tax was approved by voters in 2007, with the money to be dedicated to health care, primarily for an upgrade or replacement for George E. Weems Memorial Hospital, a nonprofit community health facility located in Apalachicola, the county seat.

Despite calls for the construction of a new hospital to replace Weems Memorial, which opened in 1959, the Franklin County Commission has yet to make a final decision.

Meanwhile, the hospital has few patients, is losing by some estimates $2 million annually and has to tap into the trust fund established to build a new facility. While taxpayers have paid in $22 million, only $4 million remains in the fund. 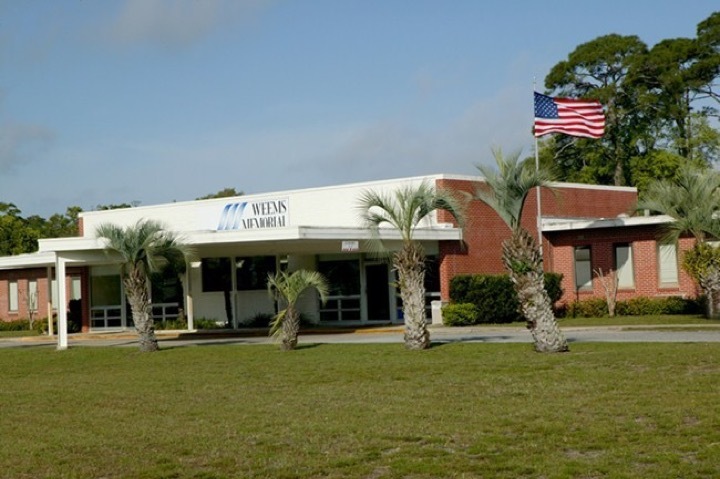 At a November public hearing, two proposals were discussed.

Ascension Sacred Heart, a medical and surgical hospital chain, would assume control of Weems Memorial. It would close the acute-care facility, which has 25 beds that are rarely filled, and instead focus on emergency room services while it expands its presence in the county, located on the coastal side of the Florida panhandle.

A second concept came from Alliant Management Services of Louisville, Ky., which offered to manage the facility for $30,000 a month over five years. It would team with Tallahassee Memorial Hospital to operate the Franklin County hospital, which also has medical offices in Apalachicola and Carrabelle.

Both ideas were thoroughly discussed and debated at the public meeting but neither have been acted on by the commission.

Allan J. Feifer, president of Concerned Citizens of Franklin County, Inc., has paid close attention to the long process and is not impressed with how the county has handled it. He told Florida Business Daily that there is only one solution.

“The county must get out of the hospital business. It does not know how to run a business, much more a hospital and the numbers are compelling,” Feifer said. “Sacred Heart has thrown us a lifeline that is a once-in-a-generation, good-for-a-short-period-of-time offer. No one who has looked at Weems has ever offered any kind of skin in the game.”

He noted that Sacred Heart had pledged to invest at least $6 million in cash and equipment.

“Lives will be saved,” Feifer said. “Weems has no trained ER docs, has no doctor in residence of any kind and delays acute care resulting in more fatalities due to delayed treatment.”

He said once the county decided not to build a new hospital, any discussion to get out of the health-care business entirely was met with strong resistance.

“This put the spinmeisters supporting the status quo in overdrive,” he said. “They immediately got together and began a process to confuse and confound the issue and make staying in the hospital business appear to be the correct choice.”

He said the Weems board and its management have “cooked the books, using a spreadsheet with adjusted numbers vs. a financial accounting system to deliver consistent numbers.”

Feifer said they labeled a $690,000 forgiveness of loan debt as Income, changed the reserve for bad debt from historically accurate numbers to numbers that immediately added hundreds of thousands of dollars to the Income side erroneously and used grant money to beef up income all without comment, footnotes or restatements as required under mandated CPA standards.

The issue goes beyond financial problems, he said.

Weems Memorial averages less than one patient per night, according to its own records. As the county population has shifted to the East, with three commissioners from that part of the county, there is less incentive to invest in a facility in Apalachicola. He also notes that two commissioners have either relatives who work at the hospital or are in a close personal relationship with a hospital staffer.

There are concerns regarding at risk populations as well, Feifer said.

“The area immediately adjacent to the hospital is predominately poor and black,” he said. “Local residents have expressed they walk or bicycle to the hospital and would be disenfranchised by a move.

District 4 Commissioner Joseph “Smokey” Parrish is up for another term and has said he won’t to get reelected should he support Sacred Heart, according to Feifer.

He said the hospital management is receiving assistance — primarily telephonic — from Texas A&M University Center for Optimizing Rural Health (CORH). It was funded by a federal grant.

Feifer also was unhappy when Weems spent thousands of dollars, without commission approval, on a study intended to show the economic impact of the hospital.

“The Weems Hospital Board and leadership are afraid the more you know, the worse it is for them,” he said. “They have become a wounded animal fighting for their survival. What about your own survival? ... Don’t let anyone fool you that somehow Weems magically turned a corner last year; they did not.”

Want to get notified whenever we write about Franklin County ?

Sign-up Next time we write about Franklin County, we'll email you a link to the story. You may edit your settings or unsubscribe at any time.